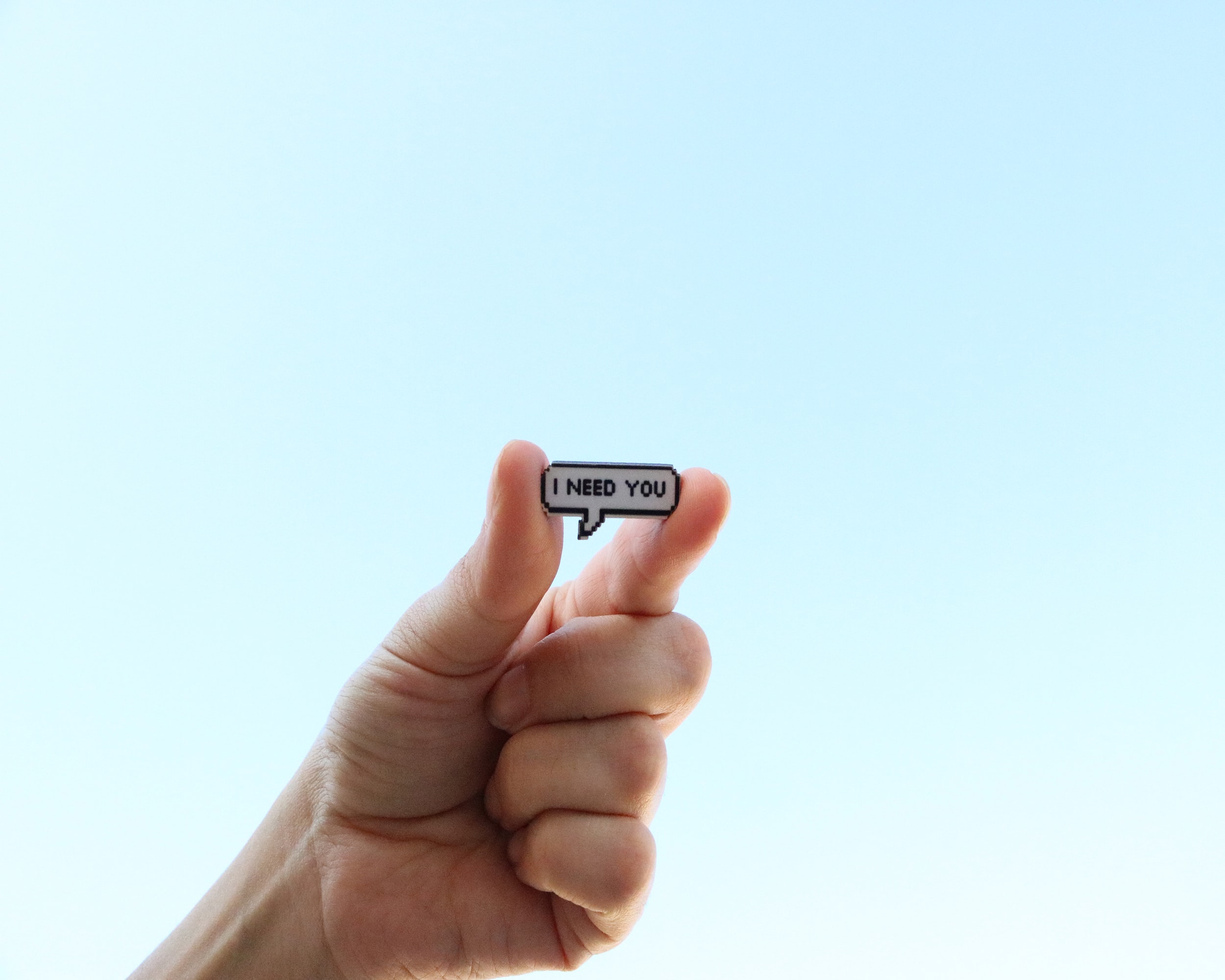 Photo by  Mona Khaleghi on Unsplash

Our 5th Conversation for the Behaviour and YOU! Project, Teacher Michelle, @MAJ_teach shares her experiences and offers useful strategies on behaviour, especially when it comes to working with colleagues and parents or carers…

This blog post is the fifth contribution from an Inspiring Educator in my community, in what is becoming a wide conversation around behaviour – exactly who deals with it and how in our schools…

For more information about the project have a read here.

For each contribution I ask the participants a series of questions around behaviour, they are invited to answer as many or as few as they like, and share with us what works for educators like YOU in our schools….

To register your interest, please do so here.

How would you describe yourself as a teacher/?

I have always described myself as a firm but fair teacher who ensures my pupils feel safe, listened too and they understand/respect boundaries.

During the summer term last year, a parent sent me an email.   Her daughter wanted her to let me know she was disappointed that (due to covid) she wouldn’t be taught by me again that year.  I was described (by her daughter) as a strict, funny teacher who always listened to what she had to say. The parents went on to say that’s exactly how her daughter liked to be taught.  It was a pleasure to hear her (my little love’s) opinion was similar to my own.

What do you think/have you experienced as barriers around successfully supporting distressing behaviour for you in schools?

From pupils – pupils with impulsive behaviour where it was difficult to identify the triggers of their behaviour. Pupils feeling they are not being listened to.

Colleagues  – when colleagues found it difficult to be consistent with routines and/or their response to pupil’s behaviour.

Parents/carers – parents/carers finding it difficult to understand there’s a reason for every type of behaviour – it is about their child trying to communicate their needs/how they are feeling. Parents/carers not having high expectations for their child.

I have struggled with all of the above with my son for a variety of different reasons.  Colleagues would be changed for ‘family members’.  My mum and son’s dad often found it difficult to understand/accept the reasons for my son’s behaviour and the importance of a consistent approach and sticking to routines.

My son is 14 and has ASD.  I have never been 100% able to identify the triggers for his behaviour and he has always found it difficult to explain his behaviour/reactions.  A few weeks ago he apologised after one of his ‘red mist’ moments.  For the first time he was able to articulate that he didn’t mean to sound rude or get so annoyed he just felt like he wasn’t being listened to.  He went on to explain that he didn’t know why but when he felt he was being talked over/not listened to he became angry.

How have you (or are trying to!) overcome these barriers?

Pupils – use of zones of regulation, discussing expected and unexpected responses/behaviour, restorative justice and encouraging pupils to create a tool kit which enables them to get back to the green zone/feel like they are ‘good to go.’

Reasonable adaptations-not trying to fit a square peg into a round whole, but adhering to the school behaviour policy.

Colleagues – Involving them in the writing of communication plans, additional training around identifying emotions and the consistent use of visuals.

What makes your particular characteristics and/or experience an asset to supporting behaviour?

What are some key behaviour strategies that work for you (that aren’t necessarily talked about)?

As a thank you contribution to Michelle, a donation has been made to the charity of her choice.

Want to share your unique experiences with behaviour? Fill in the form here to contribute

To read the other posts from Inspiring Educators in my community, in the Behaviour and YOU! Project, check out:

#1 – Behaviour and Teaching Assistants that used to be Teachers

#3 – Behaviour and Parents of Children with Complex Needs

#4 – Behaviour and being a female, gay (maverick) teacher

Behaviour and YOU: #5 Behaviour and being a mature, ethnic minority teacher (with SEND children at home!) Click To Tweet

Free Video Series: How to manage challenging behaviour in the classroom.

My ONLY behaviour rule

Rules and Behaviour are commonly discussed. In this vlog I share the ONLY rule I stick by – I invite you to do the same…

We all get triggered, by a pupil, a word, a situation – this vlog outlines how we can have these triggers, and still be the best educators we can for our pupils with behaviour needs.

What to do when a pupil is late

I can’t imagine a time when this won’t be relevant to teaching…here’s some top tips on how to handle this low level behaviour disruption.

I was recently interviewed as an expert on teenagers and their behaviour for Comedy Documentary: Girl Stuck in Basketball Hoop. Listen here:

The day I learnt the most about behaviour…

In nearly 20 years of teaching this is the day I learnt the most about behaviour.
It has informed my practice, how I work with pupils and how I support schools ever since.

In this vlog, I share what was so powerful.

For years I thought being strict was the only way

The personal journeys we’ve had with discipline, behaviour, punishment, strictness and education form how we approach them as educators, schools and education systems. It is our responsibility to reflect an examine the practice we use in our schools and classrooms. In this blog, I share my story…

Thanks for signing up, please check your email for confirmation.