Finding the solution vs. understanding the problem 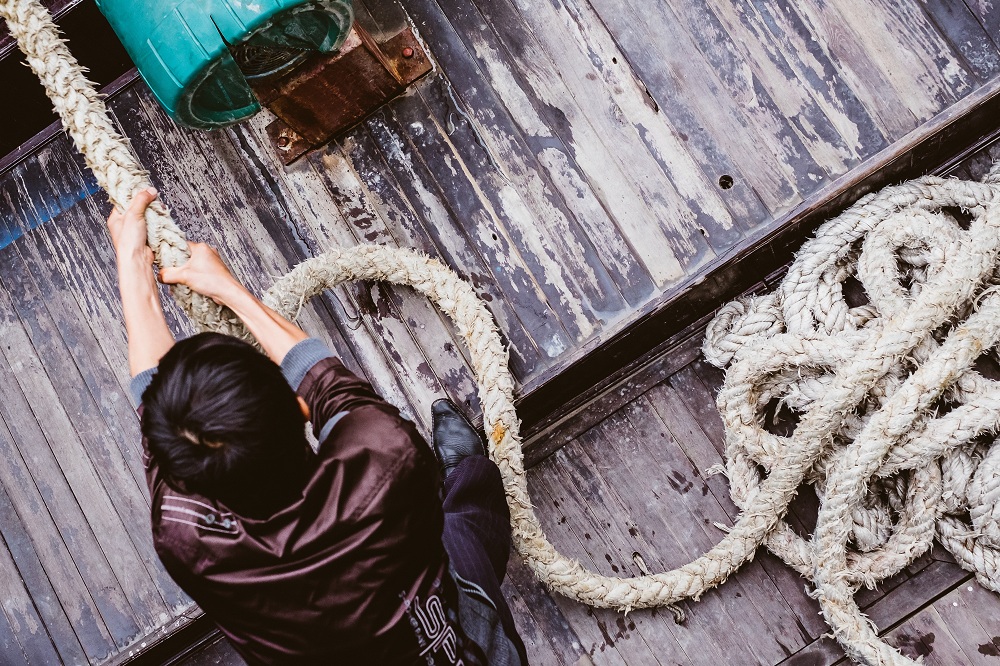 Six weeks before the first round of the new GCSE syllabus I received an email from senior management informing me that there would be ‘Exam Intervention Support’ for a pupil in my class who had been predicted to fail. In fact they were predicted to fail every one of their GCSE examinations. This information had come to senior management’s light as they had recently done some data analysis.

This information had been passed to senior management over a year before by myself and several other teachers. At that time there was no intervention support available, so nothing was done.  The student had already been switched to my class half way through the GCSE course as they hadn’t got on in a previous class.

On meeting the pupil, they informed me that during their final year of study they would not be in some of my lessons as they were being called as the main witness in an alleged abuse court case. I thanked the student for their honesty and asked what I could do to best support them through their exams. They replied: it didn’t matter if they failed as everything as they already had a place on an apprenticeship and “No offence Miss, but I hate English.”

This student was an astute, witty young person with a clear determination and a loyal friend to their classmates. They were not unaware of their situation.  After a couple of lessons with them it was evident that at 16yrs, their reading age was around 8yrs. All GCSE exams require a minimum of 12yrs reading age to be understood. Several of the texts in the GCSE English Language and Literature require higher.

I asked for intervention.

I asked for support.

I was told that the school knew the pupil’s situation and that there was none available.

I did not believe that in 14 months I could increase this pupil’s reading age by 3yrs, make them fall in love with my subject or suddenly be able to make them learn the quotes required,off by heart, from a Shakespeare play, a 19th Century novel, a 20th century play and 15 poems.

I knew they were highly likely to fail their English, and definitely not reach the level 5 grade (old C grade) seen in many colleges as a pass.  However, that didn’t bother me. What did upset me was that the system had given up on this student (aside from the performance related pay and my annual appraisal resting on these types of situations ). The pupil needed counselling.  The pupil needed professional support.  In my opinion, the pupil needed to delay their GCSE studies – but our mainstream education system does not have this level of flexibility.

After a few frustrating weeks of being told there was ‘nothing we could do for them’ I had a chance meeting with an inspiring ex-colleague. His perspective, experience and wisdom were just what I needed.  He told me that in this situation I could not find an overall solution; there were too many odds stacked up against the pupil – and of course, they were only one of 250+ pupils I taught every week.  My friend asked me: what could you do to ease the problem for this pupil at this stage?

I could help them to improve their reading skills.

For the following year, for the most part in lesson I did not push this student: I gave my attention to the others.  However, once a week the pupil came to my classroom and we ‘did lunch.’ We sat together and read.  I showed them that they could.  I gave them an opportunity to have a positive experience with reading.  They talked about their ambition to be a parent one day, and that they understood how important it would be for their children to read.

I did this – as so many teachers do – in my lunch break, off my own back as no other support was available.

So, 6 weeks before the exam, when the data came out and ‘solutions’ were rapidly created, I was offered ‘Exam Intervention Support’ for this pupil.  I explained to senior management that I had in fact already been giving them Reading Support for several months and that there were many other students in my class who would benefit much more from exam support at this late stage; particularly pupils who didn’t have role models or quiet places to revise at home away from siblings or difficult home lives.  For some of these students, this type of intervention would make a difference between attaining the level 5 or not.

I was told these students could not have the support as they were not on the data analysis list.

Free Video Series: How to manage challenging behaviour in the classroom.

My ONLY behaviour rule

Rules and Behaviour are commonly discussed. In this vlog I share the ONLY rule I stick by – I invite you to do the same…

We all get triggered, by a pupil, a word, a situation – this vlog outlines how we can have these triggers, and still be the best educators we can for our pupils with behaviour needs.

What to do when a pupil is late

I can’t imagine a time when this won’t be relevant to teaching…here’s some top tips on how to handle this low level behaviour disruption.

I was recently interviewed as an expert on teenagers and their behaviour for Comedy Documentary: Girl Stuck in Basketball Hoop. Listen here:

The day I learnt the most about behaviour…

In nearly 20 years of teaching this is the day I learnt the most about behaviour.
It has informed my practice, how I work with pupils and how I support schools ever since.

In this vlog, I share what was so powerful.

For years I thought being strict was the only way

The personal journeys we’ve had with discipline, behaviour, punishment, strictness and education form how we approach them as educators, schools and education systems. It is our responsibility to reflect an examine the practice we use in our schools and classrooms. In this blog, I share my story…

Thanks for signing up, please check your email for confirmation.